Heads of the School of Education: Past to Present 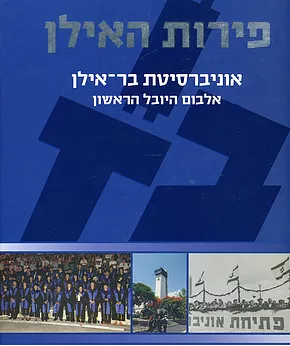 About the establishment of the School of Education:

The School of Education was established in accordance with the vision of the first President of Bar-Ilan University, the late Professor Churgin, who saw it as the highlight of a bold new academic enterprise - a formal body providing teacher training that could meet the needs of the State of Israel and the Diaspora.

After Churgin's death, the School of Education was named for him. The school, which has become the largest department in the Faculty of Social Sciences, provided for the first time education training in didactics, and above all, in psychology, philosophy, sociology, and history. A perusal of the academic year 5718 (Gregorian 1957-1958) shows that only three courses were engaged in the study of education, while six courses were devoted to the didactics of various study subjects at the high school level. David Oaks and the GNP took over as Prof. Eliezer Stern.

(Years listed for Heads of School of Education are estimated)