Prof. Nira Mashal in a special experiment: This is how resident doctors' functioning deteriorates after a 26 hour shift 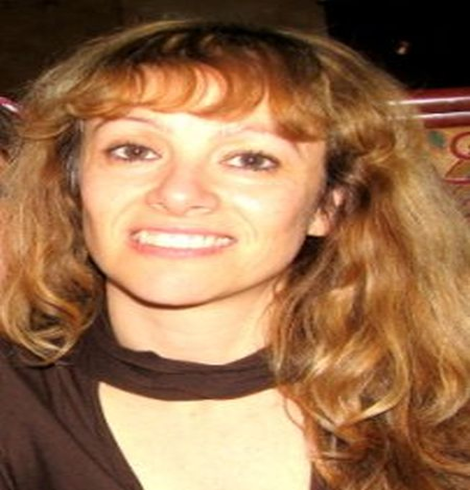 Resident doctors' hospital shifts are 26 hours • This is an unimaginable number of waking hours - where, sometimes, dramatic and life-saving decisions have to be made • In an experiment in collaboration with the brain research lab at Bar Ilan University, we examined what happens to the brain after so many waking hours • Also: In relation to the world, how long are Israeli doctors' shift hours?

Residents' hospital shifts are 26 hours • This is an unimaginable number of waking hours - where, sometimes, dramatic and life-saving decisions have to be made • In an experiment in collaboration with the brain research lab at Bar Ilan University, we examined what happens to the brain after so many waking hours • Also: In relation to the world, how long are Israeli doctors' shift hours? 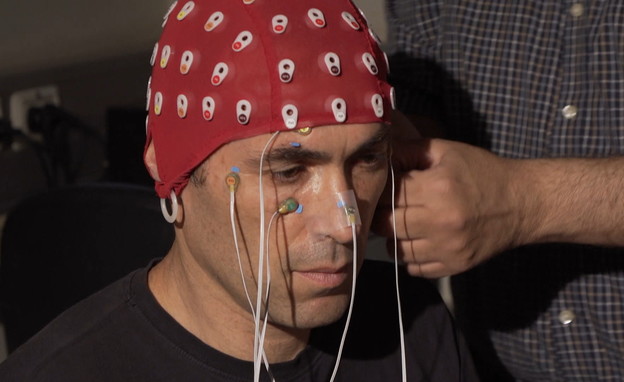 In a sophisticated lab, they went through a series of cognitive and mental tests prior to their appointments. At the end of the experiment, they went back through the same tests. When comparing the results, one can conclude if and to what extent our doctors are less effective after many hours of staying awake. Prof. Nira Mashal, head of the Language and Brain Lab at Bar Ilan, explained: "In the first part of the experiment, we tested the electrical and brain activity with electrodes."

"We tested their ability to focus on the relevant stimuli and filtered out the irrelevant ones. In the second part, short-term memory is tested and it is obviously necessary for a vigilante to remember a lot of details and data that flow to it," Professor Mashal continued. "We examined his mood at that moment, before and after the shift. We also examined different attentional systems where the interns should be able to direct attention to the relevant stimulus." 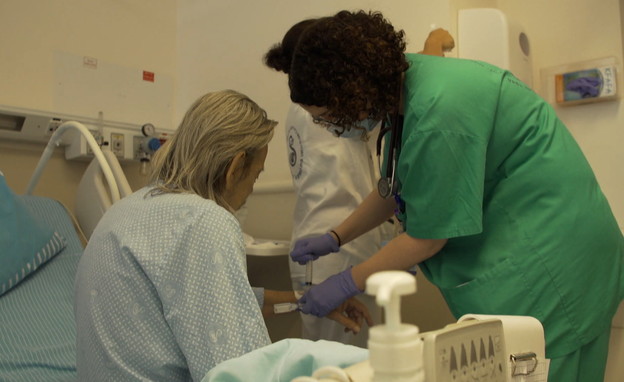 At the end of the first part of the experiment, the residents each proceeded to the hospital where they worked - for at least 26 hours. Each shift is different from the one before it - the people change and so do the diagnoses, and what remains constant and static is the long shift and unimaginable load. "I feel myself doing bad medicine. I don't feel empathic enough," Dr. Gilad said. "That's not the thing I went to this profession [for]. "

"There is a connection between silence and fear," Dr. Rosen said. "Department managers publicly say that we are cryers, and that we are a weak generation, defeatists." Interns are worried that if they open their mouths they get passed over for stage A,  so they don't talk. " 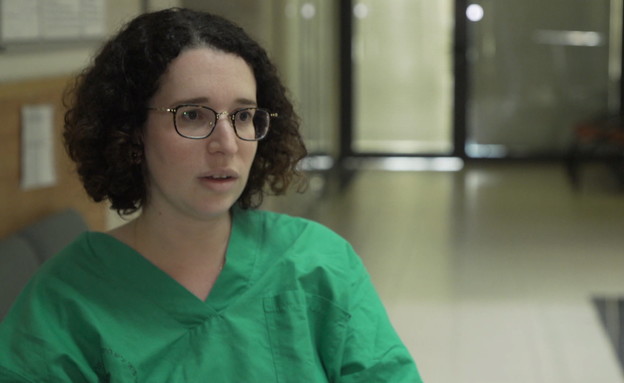 The last two weeks have seen a change. A committee is currently convening to review the roster shortages, but many of its members are opposed to sweeping shifts. In fact, the bottom line is that Israel does not invest enough money in the health system. At Sheba Hospital, these days, independently, they are leading toward a 21-hour roster to cut back [with the] understanding that a human being cannot work under 26-hour conditions.

But to what extent does fatigue impair professional ability? The residents return to the lab at the end of the shift to check. Dr. Rosen, who was attached to the electrodes fell asleep, after a few minutes and signs appeared on the computer indicating he was asleep.

The most notable figure in all tests was that residents had a 10% reduction in processing speed. In their working memory, the short-term memory, there was a 12% drop after the duty. When it comes to data retrieval and information management - there has been a significant 18% drop. A resident may receive four patients taking four different medications. As the number of medications and adjustments increases, the greater the difficulty not to mistake the distribution of medicines. 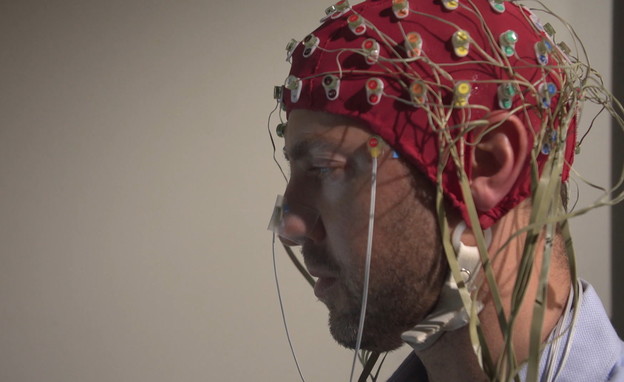 The attention to detail was down 11%. In the learning test, the residents did not forget anything from the list they were asked to study but added incorrect things at a rate of 116% - indicating that the resident may see test results and remember certain parameters but may add unrelated details.

In the emotional realm, after such a long turn, interns reported a 95% increase in their negative emotions and a 21% decrease in positive emotions. This means that after a run, they are angry, irritated, and much less happy. Some pointed to a relatively minor impairment of function.

There is not one person who would like to have less than one hundred percent of his or her parents and children, certainly with a scalpel. Beyond the patient's condition, it is also important to address the physician's mental and mental health that is directly affected by stress, load and sleep.

Israel invests in the health system like Costa Rica

The average length of a doctor's internship in Israel is long, but in the past it was even longer. In 1951, 36-hour shifts were approved without rest. In 2000, the waiting time was limited to 26 hours - and that remains to this day.

But how much is it about the world? The model, it turns out, varies greatly from country to country. In most EU countries the waiting time is 13 hours. In Australia and New Zealand, shifts last 16 hours. However, there are also places that work better: in the United States, interns come in for a 28-hour shift. In Ontario, Canada, the rally lasts no less than 30 hours. 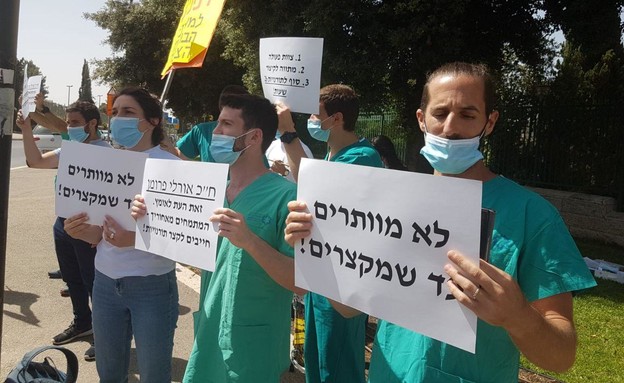 Resident protests outside the Knesset | Photo: The Internship Specialist

Money is needed to improve internship conditions, but Israel is not one of the countries that excel in investing in health. Of the countries of the world, the United States invests most in its health care system: about 17% of GDP. Switzerland is followed by 12%, followed by Canada and France. 7.5% of GDP - similar to Slovakia, the Czech Republic and Costa Rica.